Given our company's prediction market-rich heritage, we've been keenly aware of and interested in these new platforms. But, as with any new technology, understanding them seems to require an entire new lexicon -- much of which can be confusing or duplicative of familiar terms. To help demystify the terminology around blockchain-based prediction markets, we've put together an introduction to some of the new and common terms.

Smart Contract - A smart contract is a contract between two parties that is built into the blockchain, where the execution of the terms of the contract are governed by computer code. For example, if you and I have enter into a smart contract based on the price of Apple's stock on 1/1/2018, the contract code could be written to automatically look up the stock price and award one of us the winnings.

Oracle - An oracle is a service that serves as the "judge" or canonical source for the outcome of a smart contract. In traditional prediction markets, the company running the market would fill the oracle role when they resolve a market (ie. select the correct answer and publish that result).

Collateral tokens - Trades in a blockchain-based prediction market are denominated in terms of collateral tokens, which is simply the currency being traded in the market. Historically, a real-money market would use USD and a play-money market like AlphaCast would use its fantasy currency (Alphacast's are called clinkles). For a blockchain-based market, this could be ETH or BTC.

Stox - Stox is another Ethereum-based prediction market, backed by Invest.com.

ERC20 - ERC20 is a standard for tokens that are built on the Ethereum platform. It defines a set of functions that the token contract must implement, including functions for transferring tokens to/from users and approving token transfers.

Categorical event - This is a type of event that has discrete, defined outcomes. "Who will win the the Super Bowl?" is an example of a categorical event, where the outcomes are each of the NFL teams.

Scalar event - A scalar event is an event whose value resolves within a defined range. "What will Apple's share price be on 1/1/2018?" is an example of a scalar event. 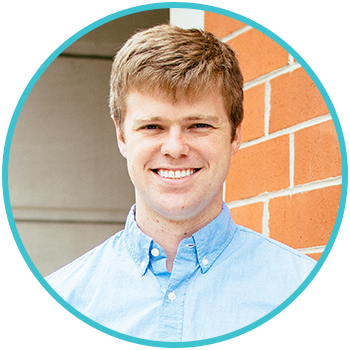